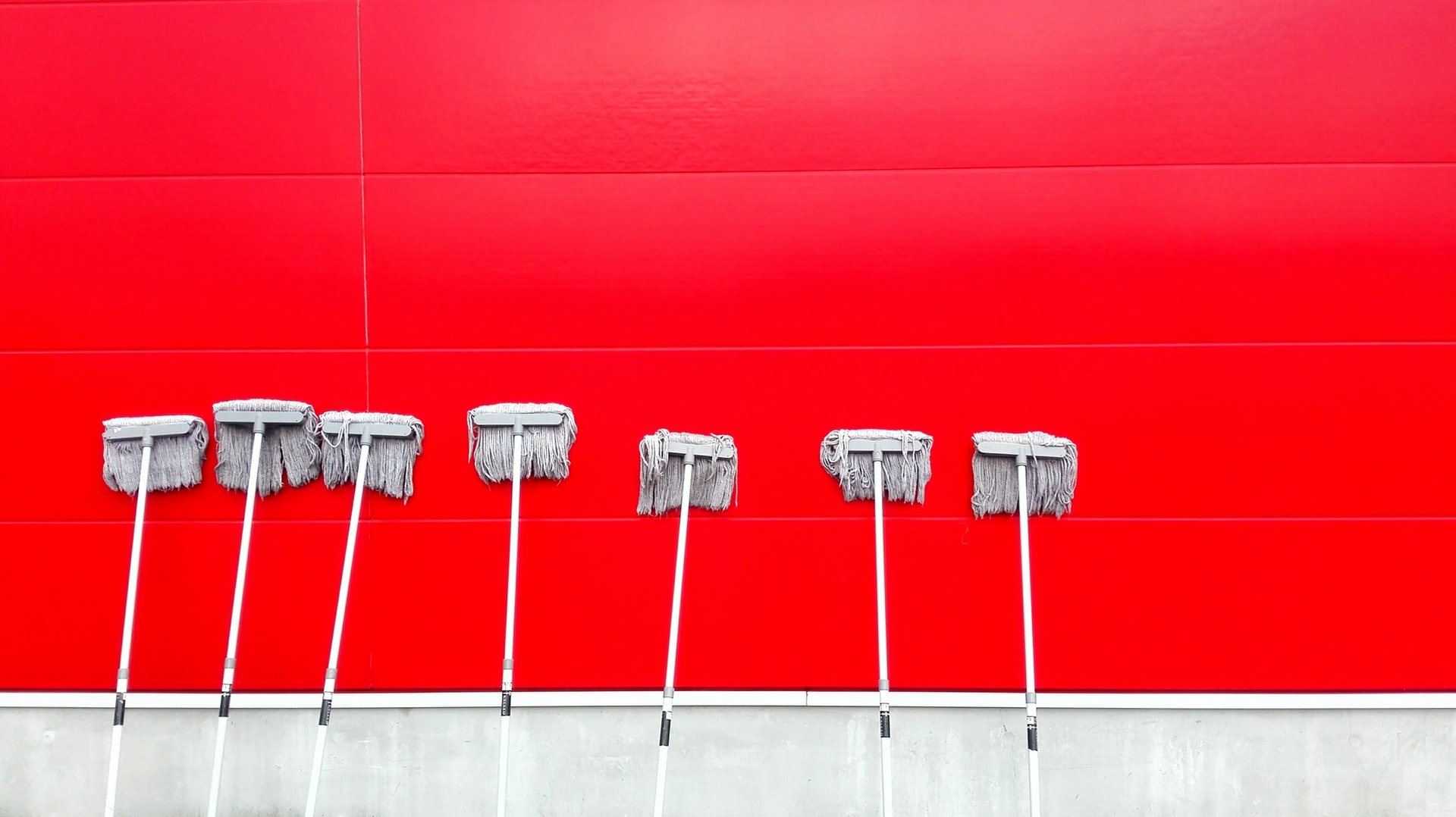 Sōjidō, cleanliness is the first step to bring sustainability to the company

What is the sustainable enterprise? You start building the sustainable enterprise with cleaning. The pandemic caused by the SARS-CoV-2 virus has reminded us of the importance of hygiene for our common life. We only think about how washing our hands has suddenly become an activity that deserves attention and concentration. Moving from personal hygiene to the environment, workplace sanitization has become a practice on which every company had to invest resources in, also remodeling its internal organization to allow maximum safety of operators, suppliers and customers.

The attention to cleanliness has long been a cornerstone of Japanese culture, in which the importance of hygiene from a sanitary point of view is not limited to its importance. In some companies of the Rising Sun that have become exemplary, the sanitation of an environment takes on a universal character, which brings as a dowry to those who practice it with constancy and dedication a vision more attentive to the social and environmental sustainability of doing business. In Japan this culture takes the name of Sōjidō, and has been spread by entrepreneurs such as Hidesaburō Kagiyama and Yoshihito Tanaka, who have brought this experience to Italy several times with the help of organizations such as the Fuji – Maema Cultural Association, founded by Rosario Manisera.

The story of Sōjidō begins with Hidesaburō Kagiyama, an entrepreneur at the head of the car and motorcycle supply giant Yellow Hat. Kagiyama begins by cleaning the bathrooms, stairs, and other rooms of his company. The stubborn businessman, at first ignored or even looked at with ill-concealed contempt by those around him, with time he began to teach his methods, while his company grows.

“When one undertakes a cleaning activity – wrote Hidesaburō Kagiyama in his book Toilet cleaning management – the spirit and atmosphere of companies are transformed. It seems that cleaning is not simply able to make the environment where you live more beautiful but has the strength to change human beings themselves from the foundations”.

The entrepreneur experiences that the act of cleaning, day after day, leads to more tidy and comfortable environments, where you can feel at home and work better. Cleaning thus triggers a virtuous circle that goes well beyond its immediate effects. The order, with drawers reset not to lose anything and shelves shining almost like in a jewelry store, becomes a mirror of a way of being. A way of thinking that helps to focus on waste and how to eliminate or reduce it, is in perfect coherence with the lean approach.

“While cleaning up, one notices waste and what is useless in things – writes Hidesaburō Kagiyama again -. Companies, in particular, are places where a lot of waste is actually nested. Personally, I made an effort to eliminate one by one the waste I noticed during cleaning. Acting in this way, and only by this means, the profitability of the company has improved a lot. There is an incredible strength in cleaning that is absolutely impossible to define and calculate.

The story of Yoshihito Tanaka

Another emblematic story is that of Yoshihito Tanaka, president of Tokai Shinei Electronics, who took the clean-up route when his business, still organized on a small scale, was not sailing in good waters. In order to try to raise his fortunes, he asks advice to his wise friend Hidesaburō Kagiyama, who he considers a true sensei, a term that in Japanese indicates the master, literally “the one who has traveled that road before you”. “Go and clean your company” was Kagiyama’s suggestion.

Sōjidō, translatable as “the way of cleaning”: it is the way that the sensei indicates to Yoshihito Tanaka. The latter decides to follow the advice and chooses to take that path by daily cleaning a small Shintoist temple near his home, which is in a degraded condition. A few months later, the dirt and neglect have disappeared, and Tanaka observes that the attitude of the people who visit the temple has changed. They are more careful to keep the place tidy too. In fact, cleanliness is creating better people.

This practice, brought from the neighborhood to the company, becomes a management by means tool that aims to positively change the attitude of the people involved, thanks to the creation of shared standards of behavior. Sōjidō is the pivot around which the company rises, the key to introduce kaizen practices in the company. Washing, removing what is dirty, putting your hands on the implants and crossing the genba, the place where the work takes place, you notice in advance possible problems, you do maintenance, you observe and think about possible solutions to make the workplace better. Ultimately, efficiency and quality are increased.

Fundamental in this vision, is the theme of the example: the “revolution” of Yoshihito Tanaka consists in becoming the bearer of a practice that invites others to follow it. Sōjidō is a formidable vector of welcome. For example, Tanaka promotes flash mobs in which hundreds of people participate to clean together a public space, a square or a garden. Or again, the attention to social sustainability is very strong at Omron-Taiyō, another company in which Sōjidō is applied, where a large proportion of employees are disabled people, who develop a strong sense of belonging to the company’s community.

The 8 results of Sōjidō in the company

In Sōjidō, cleanliness is very closely linked to the concept of order, leading to results that Yoshihito Tanaka summed up in these terms: cleanliness succeeds in bringing out the best in installations, services, environment, and people.

In the personal dimension, it can help to increase four important qualities:

In the company size, four main improvements are achieved: