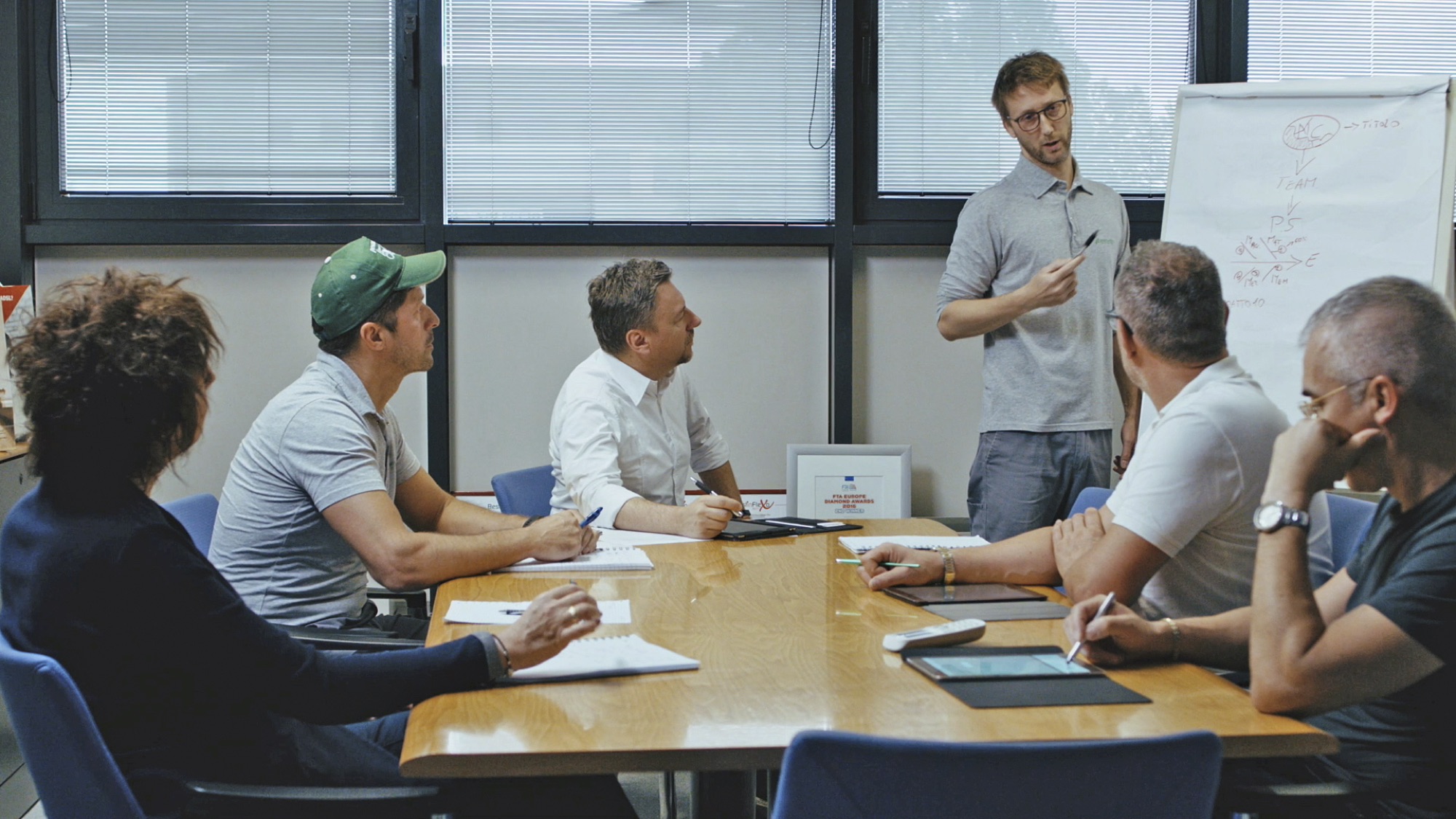 Being the leader of an entrepreneurial reality does not simply mean being at the top of the organisational structure or “giving orders”. Today the leader must be able to build a shared culture within the company, knowing how to involve his or her collaborators in facing complex but exciting growth paths. Without these premises, even the lean transformation of company processes becomes a difficult mission to pursue. Becoming an example also means being able to develop Leadership by combining personal skills and communication skills in the best possible way and transferring passion and enthusiasm.

These principles are the basis of the experience of Cartotecnica Postumia, a company based in Carmignano di Brenta, in the province of Padua, which has been designing, printing and manufacturing food packaging and paper shopping bags for the retail sector for over 50 years. It was founded in 1967 by Ettore Gava, who after 37 years of work in a local paper mill, when he retired, decided to become an entrepreneur and open a company in the sector he knows best: the paper industry. The company is still family-run today, and is headed by Pierluigi Gava, managing director and grandson of the founder.

Over the years the company has aimed at an increasingly high level of customisation of its offer, deciding to modify the production process to generate value in the fastest and most waste-free way. Providing the customer with only what he needs when he needs it. To achieve these objectives, starting from 2015, Gava decided to undertake a lean redesign of all processes: strategic, productive, administrative, commercial. A change that is primarily cultural, rather than technological, and as such involves all people at all levels of the company. 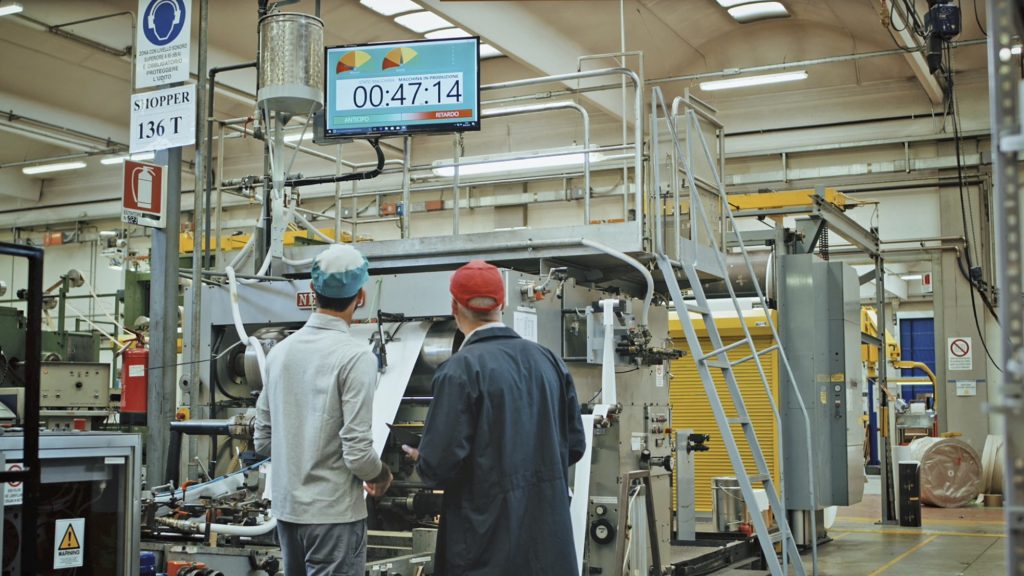 “A few years ago we were in a situation of stagnation and we found ourselves managing greater complexity every day, due to an increasingly demanding market – recalls Ceo Pierluigi Gava – Although we were not in crisis we felt the need to renew ourselves, to do something new. Above all, to do it all together”. The knowledge of lean principles comes almost by chance, through the advice and stories of a friend. It immediately triggers a strong curiosity.

Through the reading of some books, including the classic “Lean Thinking. How to create value and ban waste” by James P. Womack and Daniel T. Jones, “opened up a completely different vision of how to run the company from the one I knew”, says Gava. What struck me most was the disruptive aspect of this philosophy applied in the company”. So, a first phase of transformation was started, initially on basic sites such as the 5S (Seiri, Seiton, Seiso, Seiketsu, Shitsuke).

Rethinking the organisation according to processes

“We got off to a convinced start, but perhaps still not very structured, we needed the support of someone to guide us. To overcome this stalemate, the partnership with auxiell was born, which with its consultants accompanies the company on the path of complete transformation of the production processes and organisational structure by value stream.

“We understood right from the start that without the commitment of management and ownership a lean transformation, but in general any other change, becomes difficult to carry out,” stresses the CEO. The first-person participation of all the company’s top management is one of the driving forces behind the new path we have embarked on. Gava himself decided to travel to Japan, home of the Toyota Production System at the heart of the lean system, on a training and refresher tour organised by auxiell “to absorb that philosophy and culture”. 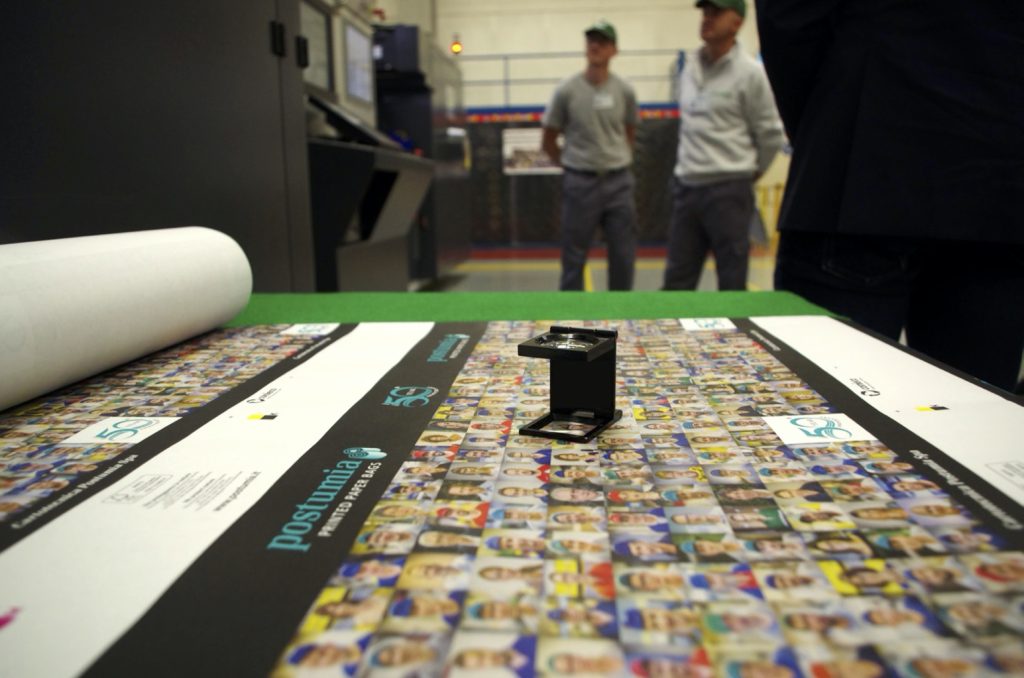 This is the start of an ambitious project that has now lasted more than four years. The company launches an intense training programme involving all 140 employees, from the closest associates of the Ceo to the workers, with courses, workshops, and meetings. “The involvement that has been created is not something that can be lowered from above, it must be felt in order to be accepted,” explains Gava. A total of 6,034 hours of training are provided with more than 100 Kaizen process optimisation projects.

At the beginning of 2019, an analysis of internal satisfaction already showed excellent results, reaching 70%, with more than 80% of employees saying they felt the improvement. The 13 people at coordination level are supported with several hours of coaching. The change then affects the organisational structure: new people are added and the roles of those who were already present are changed, moving from a structure organised by functions or departments to one organised by processes.

The key to involvement

Empowerment of all figures, extension of each person’s competences and delegation to process managers of actions and decisions that were previously the responsibility of the individual departments: these are the keys to the new organisation. The new structure is still under construction,” explains Gava, “but our choice right from the start was to take a path without forcing the times, so that we can involve everyone and make the change solid.

In 2020, the Covid emergency slowed down a few steps, but the work already started contributed decisively to reducing its impact and allowed the company to continue to produce even in the changed market conditions. A series of projects, particularly on optimizing setup times, was already at an advanced stage: “This helped us a lot, because we had to quickly convert some productions. But what helped us most of all,” concludes the CEO, “was the fact that we had a close-knit and motivated work team, even in these critical times.