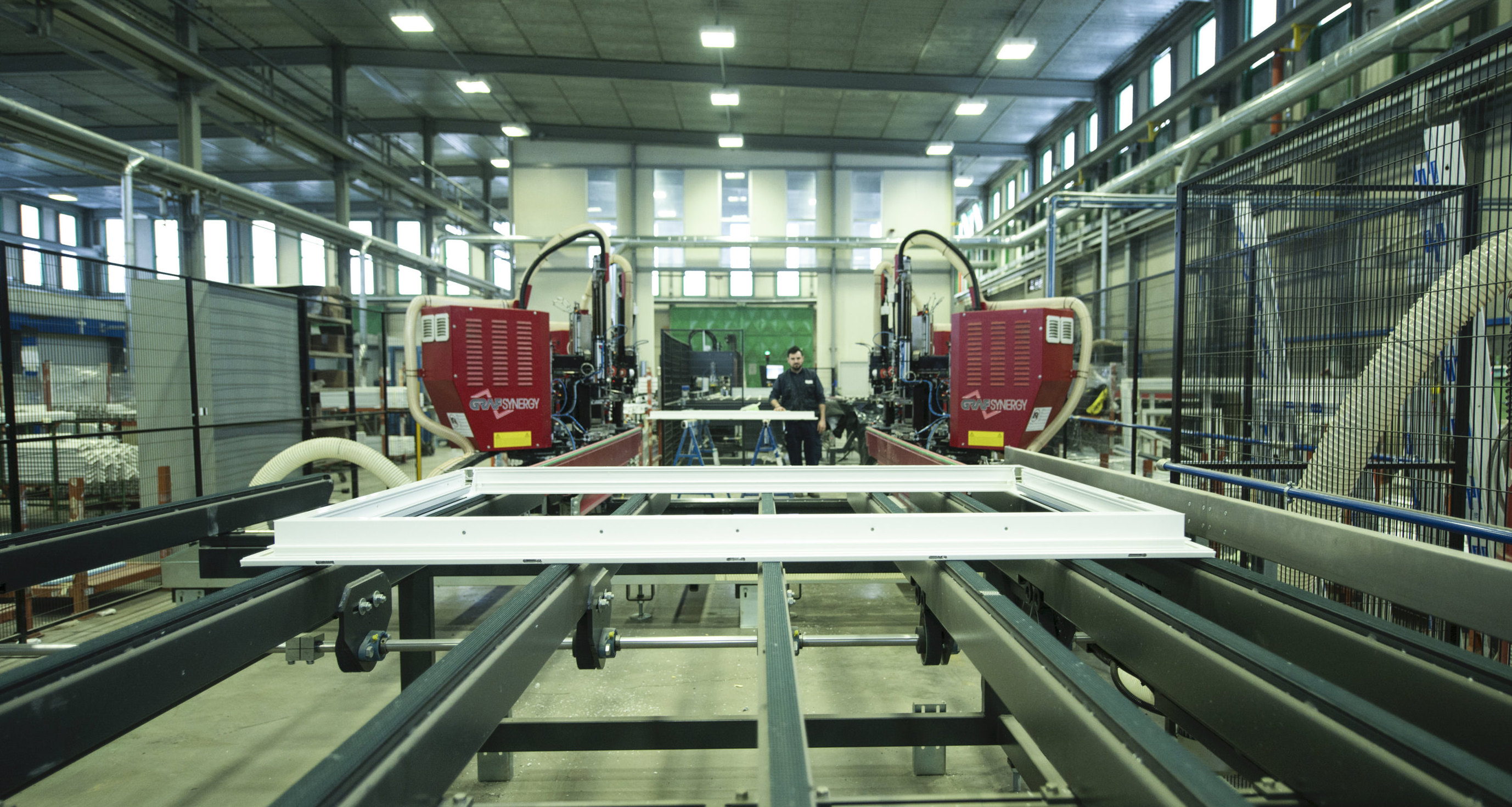 SERRALL was founded in 1979 as a manufacturer of aluminum windows, adding PVC window frames in the late 1990s.

Enthusiastic and passionate about LEAN, Serrall CEO Matteo Cervelli decides in 2019 to start a path of change within the company, creating a fully integrated and proactive team ready to improve the PVC process.

The change in the PVC process has allowed numerous talents to be expressed in an active and absolute added value, thanks to the scientific method and the improvements that the team could implement independently.

The awareness of being on the right track and the deficiency of data to support the system that was being implemented, led the entrepreneur to create appropriate measurement tools for an efficient company, which could highlight the results of the corporate decisions made at that time and we were in favor of the elections that were still to be made.

In addition to the growth in turnover and margin, the first real objective stated by Matteo is the cultural change of the entire company, as evidenced by the desire to redesign the organizational structure by processes, abandoning the traditional system of work by functions.

The determination and the ability to apply the principles of the auxiell lean system® all business processes make Serrall an example of proactivity and allows you to have a complete view of a complete lean transformation. Matteo emerges in the “leading by example”.